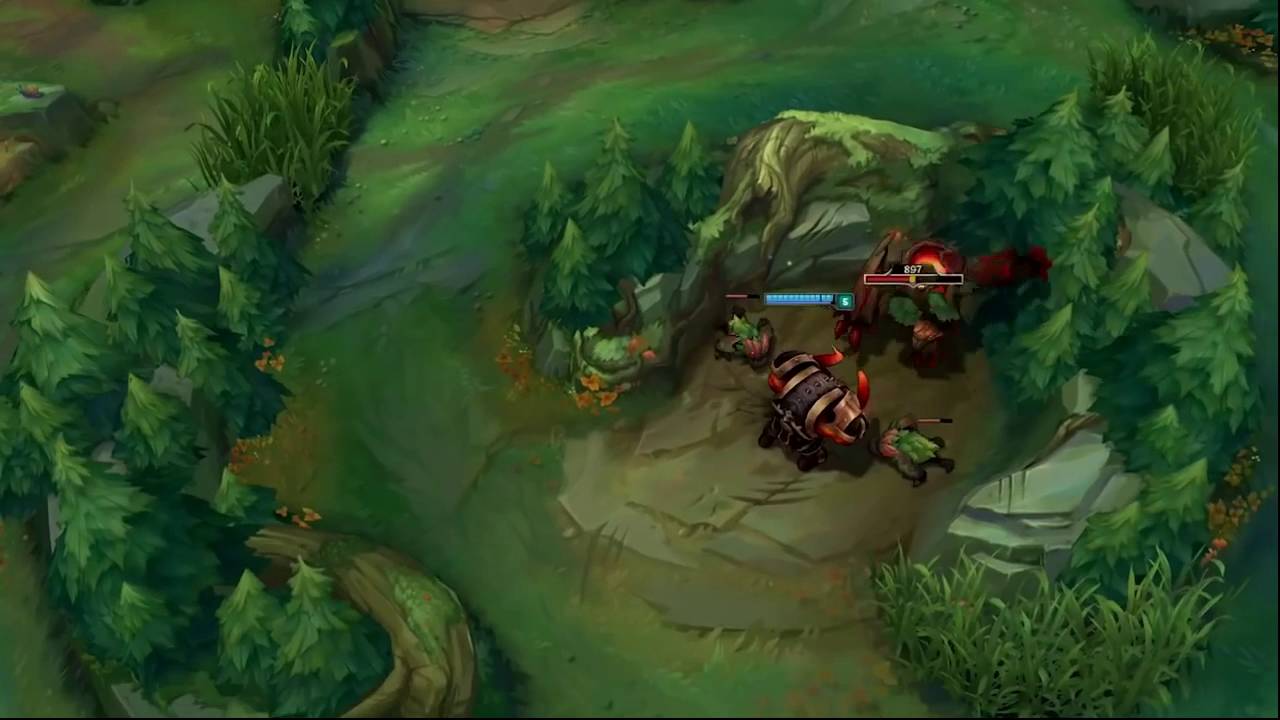 If you are a strategy game lover then you cant forgive yourself to not knowing that there are 4 broad category of startegy games
,lets start our list with most popular among all the startegy games
real time startegy game or commonly known as rts.
now this is a new pressures into strategy and war games because they require players to make quick decisions as far as
how to use resources and time attacks.
To me, a real-time strategy game must have, at minimum, the following compontents. First, of course, it must take place in real time.
i mean unlike turn based where u have a pause of time to think on next step. second , it must have oppurtunity of
storing the resources in order to build different units including war heroes or a simple unit production building.
third and most important in my consideration , it should have multitasking feature for example in age of empire you can attack as well as
defend your friend from enemy attacks . its good for testing your mind limits.
the most popular game of this category is age of empire series, company of heroes series and stracraft .

moving on to our next category , which is Tower defense
I think most of you are already get with it ,
in this kind of strategy the goal is to defend a player’s territories or possessions by obstructing enemy attackers,
usually achieved by placing defensive structures on or along their path of attack.
This typically means building a variety of different structures that serve to block, attack or destroy enemies.
most famous game of this category is plant vs zombies series and anomaly korea series

3rd category we are going to introduce is Multiplayer online battle arena or commonly known as (MOBA) games
The term MOBA was originated by Steve Feak who is a former beta tester and help developer for DotA1.
a moba game is in which a player controls a single character in one of two teams. and
The objective is to destroy the opposing team’s main structure with the periodically spawned
units that march forward over a set paths. Player characters typically have various abilities and advantages
that help in improve overall strategy of a team.in simple word MOBA games are a fusion of action games,
role-playing games and real-time strategy games,
in which players usually do not construct either buildings or units.
most famous games of this category is league of legends , heroes of storm and non other DOTA 2

another very famous category of startegy game is turn based startegy or tbs game.
we can call this category a giant chess without those black and white boxes which arrange one after another
these kind of startegy game give you enough time to move your charachter and you are immune to fast play,
in short you can give your best shot in every step without calculating how much time it will take to make your next unit.
upgrading one character through out the game is main motive and yes for sure you can feel the void if you loose even a single
character which u have upgraded alot
most famous game of this category is civilisation series , xcom series and master of orion.