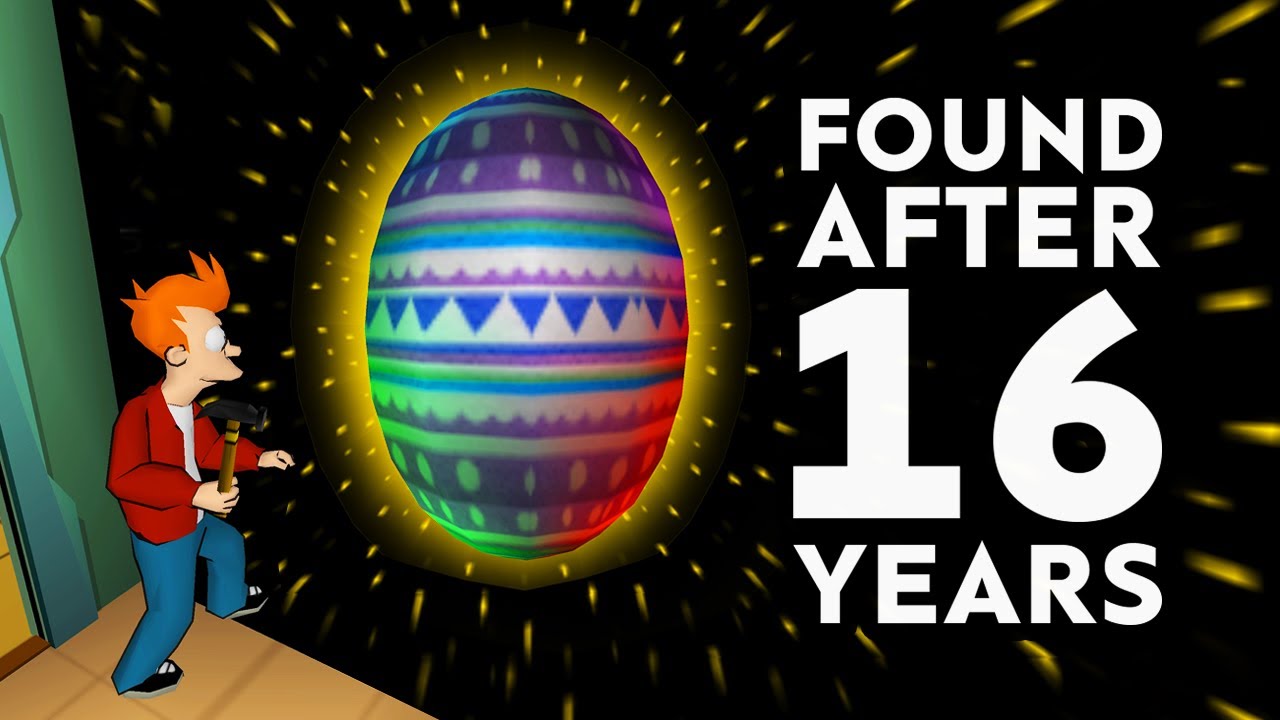 In recent years, some new video game secrets have been uncovered. Some easter egg have even laid dormant for more than decade. I thought I’d take a look at some of my favourites. Enjoy!